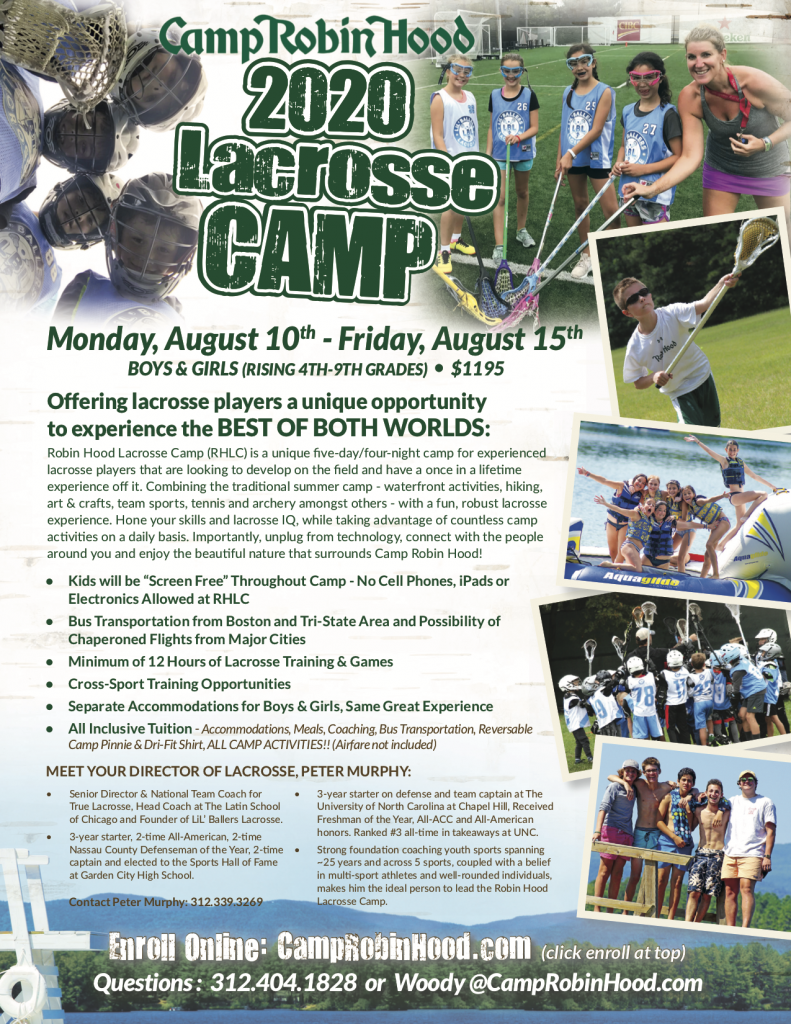 Greetings from the Realm!

It was a beautiful last day in the Realm as all groups engaged in fun activities underneath gorgeous weather. For our final night we gathered in the barn to give awards for excellence in our specialty areas around camp. In addition all camp big awards were given out to certain boys and girls who demonstrate the qualities we view as representative of the Robin Hood values we hold dear.

Thank you for your loyal readership!

Last night we witnessed the tradition of our oldest boys, the Saxons, making speeches in front of Boys’ Camp. They talk about their journey through Robin Hood, and offer thanks to those who have impacted that journey.
It was gratifying to hear that, although there have been some hurdles along the way, they have used these challenges to establish the obvious bond that exists as they close out their final summer as campers.
It is also clear that some of these boys have experienced stresses and traumas away from camp, and that our wonderful safe haven has allowed them to escape, breathe and heal each summer, and thus return home stronger.
I have had the privilege of watching the Saxons’ journey through the past few summers. Now and again I have had to help steer the ship through rough waters, but when calmer seas were reached, they have taken control again, and forged themselves into a formidable unit. The love and trust they have for and in each other is admirable, and I know they will become invaluable counselors in the years to come.
The speeches are a sign that the summer is coming to a close, and soon we will spread ourselves far and wide on our journeys home. Although parting is always sad, we will celebrate being a part of something so special: a wonderful place with amazing people, where the people AND the place make the magic.
Sweet dreams from The Realm.

This Green and White I had the honor to serve as one of three counselor captains for the White Legion.  This past week has been the most incredible of my life and I wouldn’t change a thing if I had a chance to relive it. The excitement started immediately after the greatest green and white break that I have ever experienced in my 13 summers at camp when my name was read as one of the captains, and I joined my two best friends, Swoody and Maren, on stage. For me, I had looked forward to this moment since I was a junior camper. My group was fortunate enough to have 6 of our former group leaders become color war captains, including the Most Honorable Eliza Stout.  My bow summer in 2010, when Eliza became captain, she sat me down and made me promise to come back until I’m eventually captain so that every year I’ll be able to come back as a judge with her.  Now that the time was here and Eliza was back cheering me on, I was ready to give the war everything I had to ensure that all campers and staff had a fun and intense war.
Between leading pump ups in the dining hall, coaching countless camper sporting events, organizing campers and staff, and everything in between, I learned the power of believing in oneself and how much it can impact others. Green and white is designed so every kid has an area to shine in- whether it’s on the soccer field or on the stage.  In order to lead a successful team, a captain must be able to help everybody succeed in both the areas they naturally shine in and those that may require a little more effort.  This is why the other two captains and I decided to name our team the White Legion, because we became a band of brothers and sisters that were able to support one another throughout the entire war.
Reflecting on the war, I am so grateful for the opportunity to lead camp. I was able to get to know many more campers and form closer bonds with those I already knew.  Additionally, my most important goal of ensuring everybody had a fun and intense war was met (and winning was a bonus!).
Now that Green and White is over, I’m enjoying my remaining days at camp as a judge.  In these dwindling days, I am sure to take advantage of all camp has to offer and ensure my campers are doing the same. We jump in the lake whenever we can, we dance as hard as we can in the dining hall, and we appreciate laughs with our best friends in the most magical place in the world. It’s hard to believe that my counselor days at camp are coming to an end, but I look forward to my next camp chapter as a visiting green and white judge.  Just as my former counselors were able to do for me, I will enjoy returning for 5 days every summer to watch my campers grow up until one day they’re standing on the stage as judges with me.