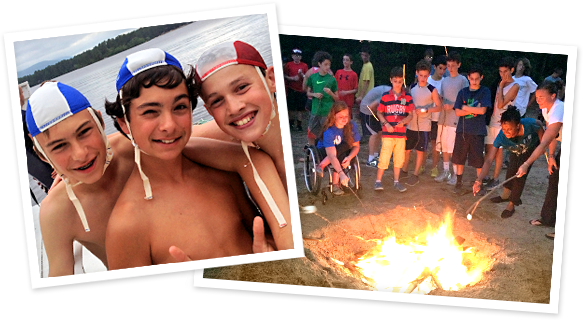 With 65 days left before we all arrive “home,” my thoughts flood with so many incredible memories of camp. Friendships, Color War and memories of many “firsts,” fill my mind and a smile comes across my face as I am lucky enough to continue to spend summers in New Hampshire.  My thoughts quickly turn to the young campers and counselors who are about to experience life in “The Realm,” and the legacy that we all become part of from the moment we see Chuck at the gas pump to the final campfire of the summer.  A legacy that began in 1927 and continues year after year.

Legacy is a BIG word (well only 6 letters, but you know what I mean)! It is defined as anything handed down from the past, as from an ancestor or predecessor. To explain to children that they are immediately becoming part of an ongoing legacy can be tricky, but it can be done in the little things we do everyday at camp and it continues through new generations of campers year after year. 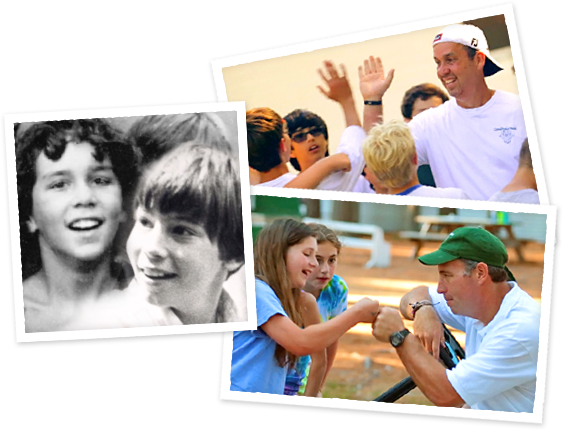 Picture this… Lake Ossipee… Summer 1927. That’s right, I said 1927!  That’s how long Camp Robin Hood has been creating lifelong memories for children and young adults.  Andy Friedman, along with his “merry-men,” created a place where young boys were going to build friendships, gain confidence, learn about respect for themselves and for each other and so much more.  88 years ago, this became the foundation for the ongoing legacy of young boys at Robin Hood.  In 1987, Girls Camp opened and the Robin Hood family was complete. Passed down from generation to generation, Camp Robin Hood has always been run by past campers.  DC & Woody still run camp with that same intention, that same legacy, where every child builds character and confidence through daily successes.  Legacy does not just start and end with it’s directors. Campers come to Robin Hood and learn about respect, courtesy for others, having fun, building lasting friendships and enjoying life.  The best part is that, year after year, campers and counselors return to pass these same experiences and traditions on to new campers who are joining the Robin Hood family.

It’s been said, at Robin Hood you come for a summer but stay for a lifetime. Camp Robin Hood has a profound impact on the lives of children and young adults who attend and almost immediately, anyone who walks through The Realm will have a sense of belonging to something special.  What makes Robin Hood so special is the legacy that is passed on year after year.  From songs that have been sung for the past 88 years to the everyday legacies of dancing in the dining hall, everyone who steps foot in The Realm is part of the magic and tradition that is synonymous with Camp Robin Hood.